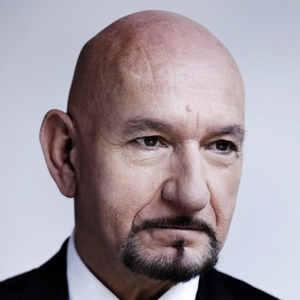 ROLE-PLAYS:
Post the links and the titles to all of your characters Role-Plays. To make things easier, post the link and name here as soon as you enter the Role-Play thread.​