House Banner​
House Teraan was one of the Great Houses of Alderaan that existed well before the time of the Great Plague. At some point in the past, numerous credits or favors were owed to the family. That stem from both refugees from the plague or asylum-seeking supporters of Alderaan or the crown who'd had sought shelter given the inherent and well-known hospitality as well the reputation of their House. With records of these being stored in a droid which had been one of the few of the family most prized and well-guarded family heirloom. Of which the method through which the droid was capable of being opened and its database access was contained within the family's estate on Alderaan and were one the family well-guarded secret. Which was said had been fiercely guarded and somewhat of a part of a persistent rumor. As of have been the cause of the passing of the late Earl Nicolas Teraan and his Son-in-law Earl Elijah Astor-Teraan. Thought with no evidence nor leads to back it up it had been at best relegated down to nothing less that one of few family legends. 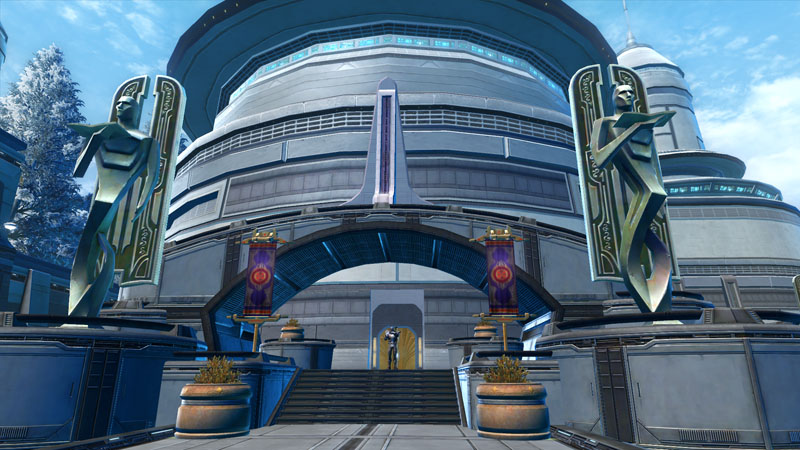 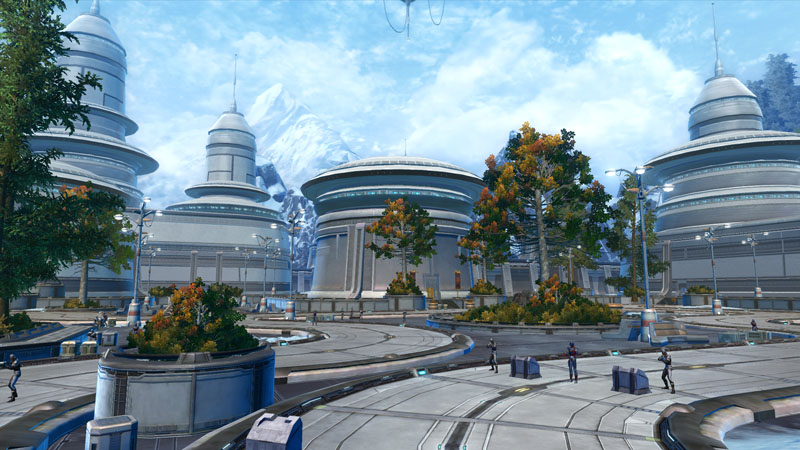 House Teraan Estate ​
However, House Teraan was devastated during a fight with House Baliss and the succeeding civil war that swept across the Republic. Leading to them relocating to safety with House Organa. Their ancestral estate was taken over by House Baliss during this time and it had been only after an arduous as much as it was a lengthy negotiation deal broker by House Organa. That they returning to reclaim the Teraan ancestral estate thus ending their exile. With the Earl Nicolas Teraan then proceeded to oversee the wedding of his daughter and his son going off to the academy for studies. All seem to then go well and the House Teraan seem to prosper as well have a moment of relative peace. 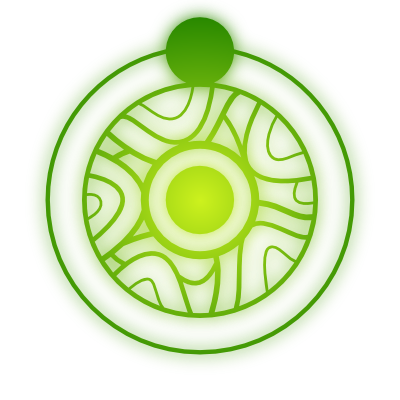 HOUSE SIGIL​
Though the peace seems not have lasted for too long as in the midst of the Republic Civil War era. House Teraan Heirloom Droid had been stolen. And that it took the combined efforts of the fledgling new Captain Ja'rrod Categaern, Earl Elijah Astor-Teraan and an unidentified smuggler that had been hired help. To recover and return their lost droid but not without exacting a heavy price. With the passing of Earl Elijah Astor-Teraan who'd succumb to injuries said been sustain during the mission later on. Devastating his wife and having left no heir along with their now ailing mother Dowager Countess Alastia Plaides-Teraa. Once somewhat recovered from mourning, Countess Adelaide Anne Teraan and her brother Andulf Teraan were recalled back to the family estate by the Dowager. Who then passed on not only the title as well all the secret of House Teraan. That included the family droid with their estate. Along with pass to them the responsibility of recover data from their homes library on how to unlock the antique droid that held the key to restoring their family.

Once unlocked, the droid revealed that numerous other families owed House Teraan credits and Adelaide Anne departed hope to meet with the Royal Council in order to verify the data. But before she could do so his brother Andulf had been recalled by House Organa serve as their ambassador. Then their mother the Dowager succumbs to her illness. Thus leaving the two take up a more active role in maintaining as well running House Teraan affairs. And it was at that time later on that they both decided that keep it within the family and together verify the data for themselves in time. Unsure as to who to trust and with the initial partial data recovery from the droid....the twin makes a pack that they keep till this day.