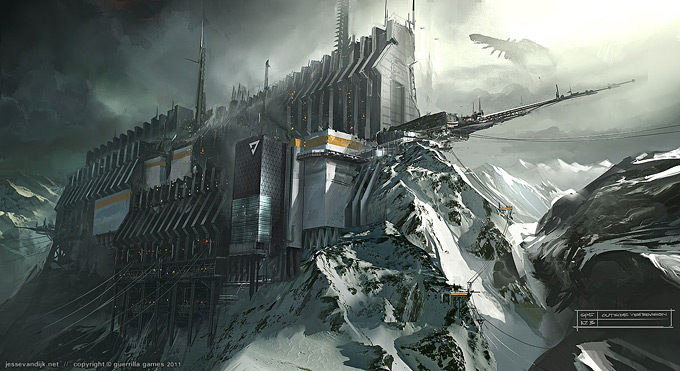 Amenities:Training Courses Offered:
Many courses require successful completion of the Mountain Endurance Test on Training Day 1 which consists of a 5-mile ruck run with 50 lb pack in 75 min or less wearing the standard cold weather camouflage uniform and boots followed immediately by at least 10 pull ups and then directly into a 30-foot rope climb.
Defenses: