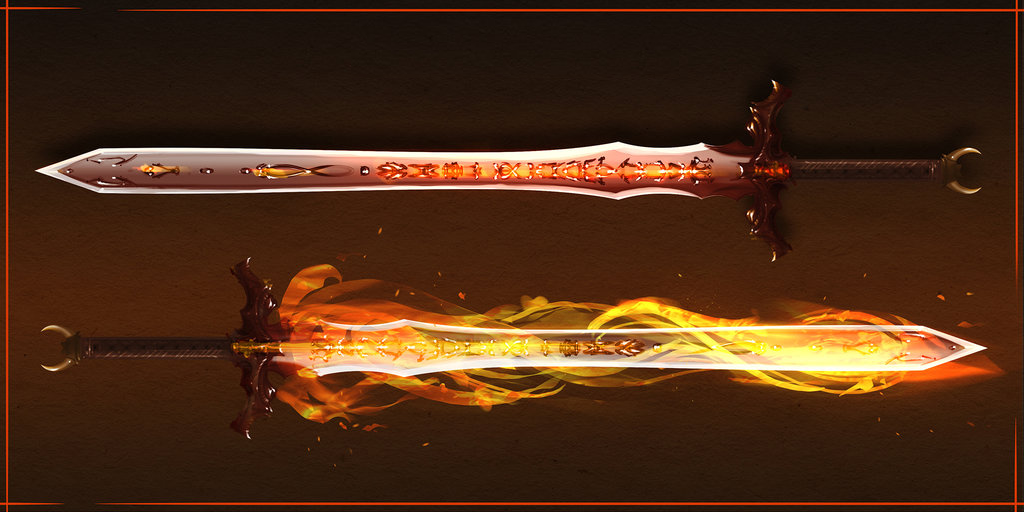 OUT OF CHARACTER INFORMATIONPRODUCTION INFORMATIONTECHNICAL SPECIFICATIONSSPECIAL FEATURESStrengths:Weaknesses:DESCRIPTION
Having sworn off his past as the Sith Lord Darth Taral long ago, Thyrian followed in his father's footsteps in becoming High King of Midvinter. His rule has proven just and fair, striving to live up to the Dawnbringer's legacy while also raising a family alongside his lifelong love @KÃ¤ra Hearthfire, who sits beside him as his Queen. The time came, however, when KÃ¤ra chose to undertake a personal quest to restore order to planet Aurum, where she had once ruled as Queen during the pair's time as Sith Lords. Her leaving Midvinter and effectively splitting their family in two, however brief or long her time away would prove, became a source of many a sleepless nights for the King, who found their bed much too empty without her sharing it.
To take his mind off the burden of ruling without his Queen at his side to ease his spirit and partake in the incredible responsibility, Thyrian would spend the many lonesome nights hammering away at their private forge found deep within the Great Hall of ThÃ¡inbroek, using this time to empty his mind of any concerns. What began as a form of mental and physical diversion soon turned into a practical undertaking, as Thyrian found his wielding of the smithing hammer had begun the fashioning of a mighty instrument of war, as well as stalwart keeper of the peace in the hands of the right person.
Each night the hours grew longer and more numerous, until he'd finally perfected the shape of the blade. But a sword, he'd been told, should be the natural extension of one's arm, and so he sought to improve his work even further by carving all along the blade runes in the ancient Valkyri tongue which he then poured Force energy into, draining his entire being until the sword was imbued with the ferocity and sheer power of the element of Fire.
Once the arduous process was complete, the runes would light up by the will of its (Force-sensitive) wielder, before engulfing the entire blade in flames. The edge of the blade could even be heated so intensely that it could cut its way through even the thickest armor, although the weight of the piece meant it would never hold up to the standards of a lightsaber, nor was it intended to by its creator.
He named the sword 'Brimstone', for it, much like himself, was a creature forged from ashes and flame, and it now serves as the High King's personal weapon for when he and his kin would next fall under threat by whatever insidious forces lurk in the dark.