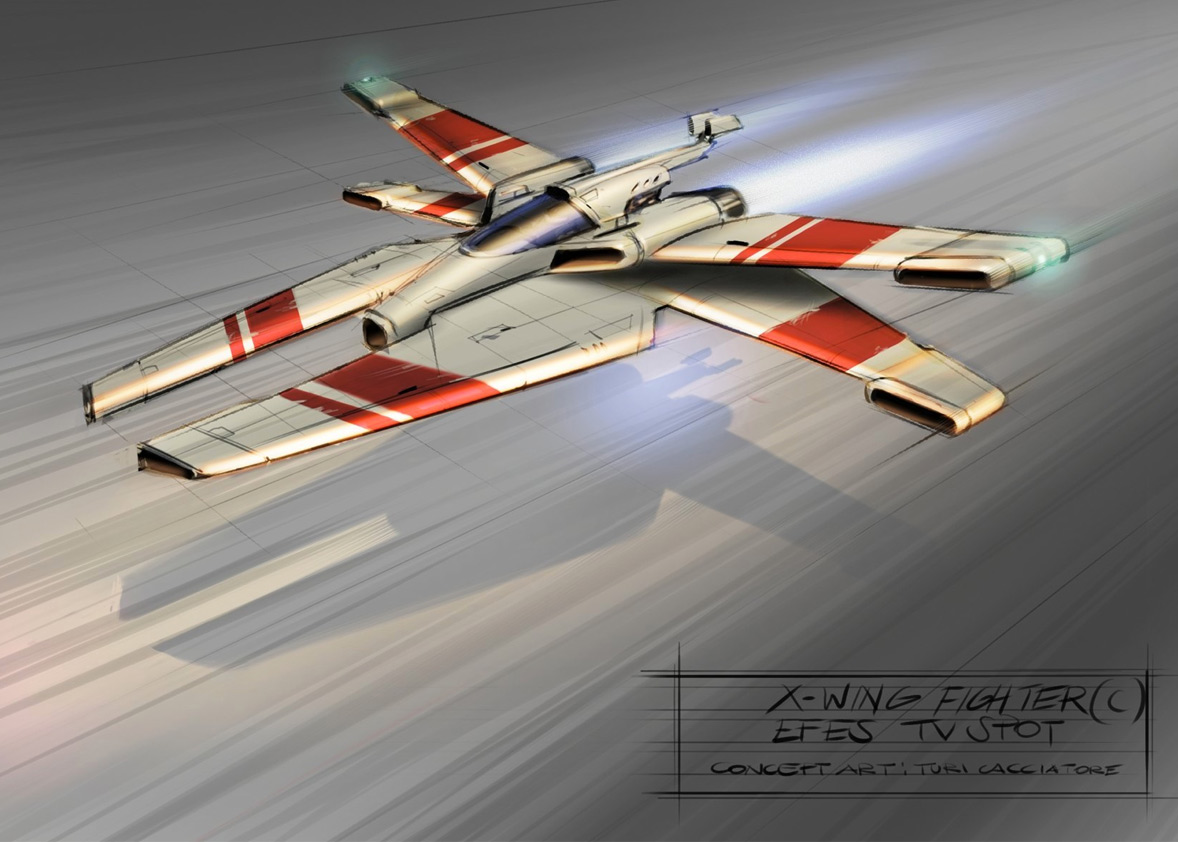 In Addition to This Poll, There Will Likely Be A Prototype Flightsuit Design​