OPEN LETTER TO THE SOVEREIGN IMPERATOR & THE IMPERIAL ASSEMBLY​

To the Sovereign Imperator and the Imperial Assembly,

Too long has the plague of the Warlord laid waste to the realms of this Order. From East to West, North to South, this perversion of a proper Empire is laid bare for all to see. No longer can this mockery be allowed to continue.

The freedom and autonomy allowed to Warlords brought about the end of Irveric Tavlar, Our Father. To continue to allow their existence only begets harm to the other True Imperials.

The Youth of this Empire will no longer follow Galidraani Generals, take orders from Prefsbelt Officers, nor clear a path for Thyrsian delusions of glory.

We are the Next Generations, and we have seen the mad scramble to hide your true intentions. We have seen the hand that hides the knife behind your back. And we have seen that you will not last into the future. Remember your duties and the oaths you have sworn. And know that the Youth watch.

As ever Harrsk has full backing of HHA and the Governorate of Yinchorr. We stand as one. 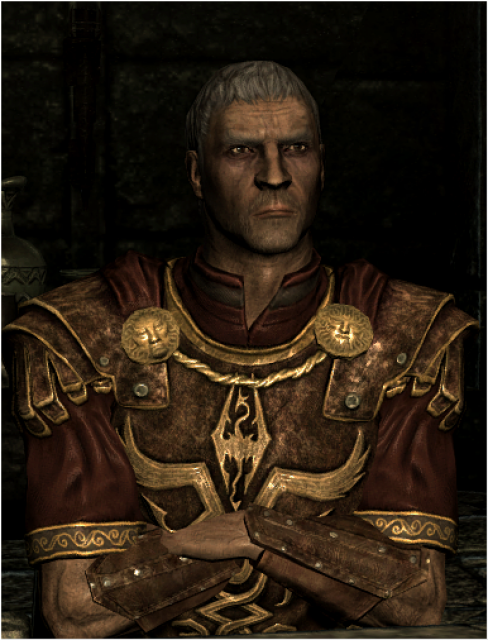 "The Youth of the Iron Sun offers a good point, but should consider that the threats we are facing cannot be faced alone, that unity should be present on the front, on the battlefield and in our mutual picture of an enemy. We are rallying under the banner of the New Imperial Order not because we want to order other troops but all who rally are united by a common goal. Internal struggles will only cause friction and weaken our strength.

Keep your complaints in mind for the moment our enemies lay slain at our feet."​
​ 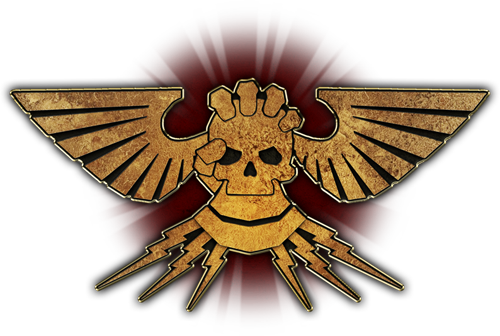