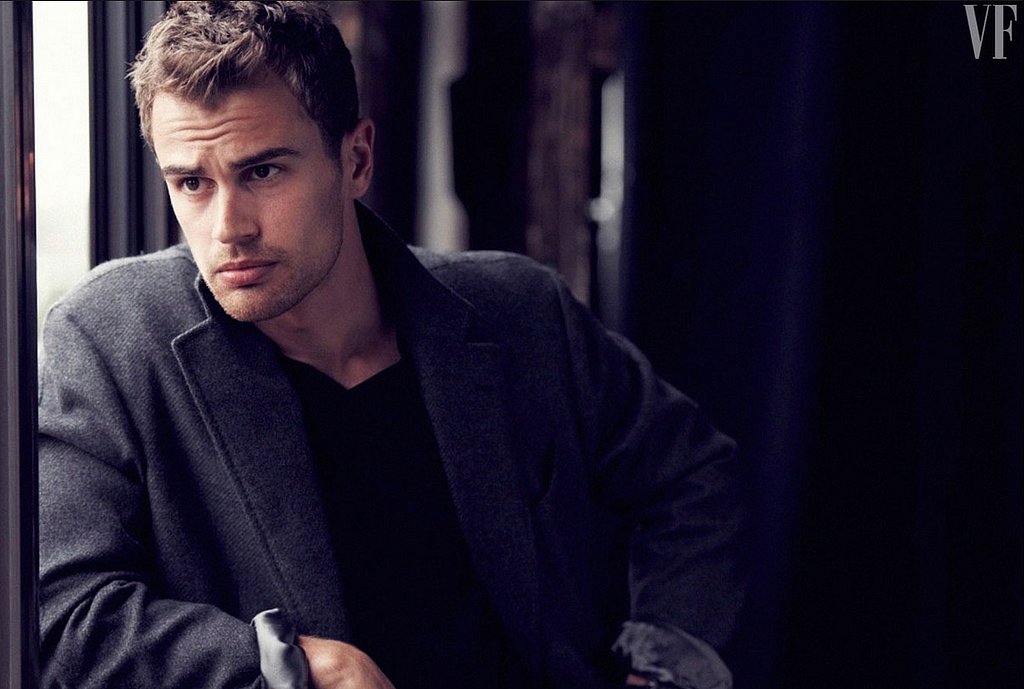 STRENGTHS AND WEAKNESSES :
​
Weakness:
Strength:
APPEARANCE:
Black, short hair slightly, Smart blue-green eyes, set gracefully within their sockets with his sight set on watching over the well-being of their family house well being. Determined if not dedicated to making sure they've kept safe.
There's something extraordinary about him, perhaps it's his bravery, or perhaps it's simply his unfortunate past. But nonetheless, some if not most people tend to look up while secretly despising him. Given the bad history that had in the past befallen their great house, he can be quite secretive at the very least seem cold to others or outsiders.

BIOGRAPHY:
​
At a young age, Andulf Nicholas Teraan was one of the two twins' future heir of the House Teraan. He was born to both a life of privilege and wealth thought on the flip side. Given the conflict and history, that came along with such a noble house his life if anything had been nothing less than ideal. As was the notion being that he was one the remaining Male heir and current Count of their house along with his twin sister Adelaide. Had not known, any other life than that of living under the strict ruler of their house.
To which at as a young boy he was no sooner been sent by his father to a very private boarding school in Alderaan. Upon the council of his most trusted advisors who argued it was for the best. That should strife or conflict should ever befall their noble house again in near future. That it would be wise that his son is trained and prepared to be ready to take the lead in safeguarding or defending their House.

At which time after a somewhat bittersweet goodbye to his then very young twin sister he then left. Gone for quite some time from their home as he studied and trained to be molded into what they hoped. Be a confident and great future leader of their house. And only just recently after having completed and graduated that he was able to be allowed back home. To reunite with his dearly missed twin sister Adelaide who he'd sorely missed. Being parted from her he'd all but miss out on quite a bit of her life including her Marriage to another nobleman. Which unfortunately ended with her husband's untimely death leaving her childless. And yet again place the sole future of their family upon him alone being sole male heir...