Meat for the Machine 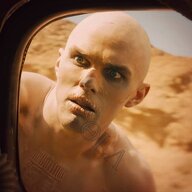 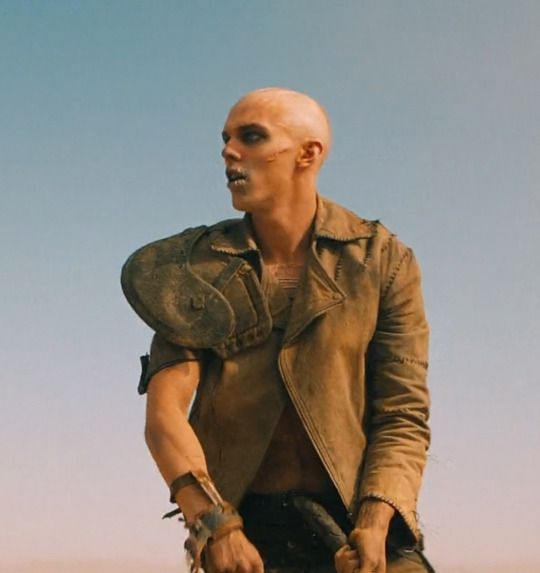