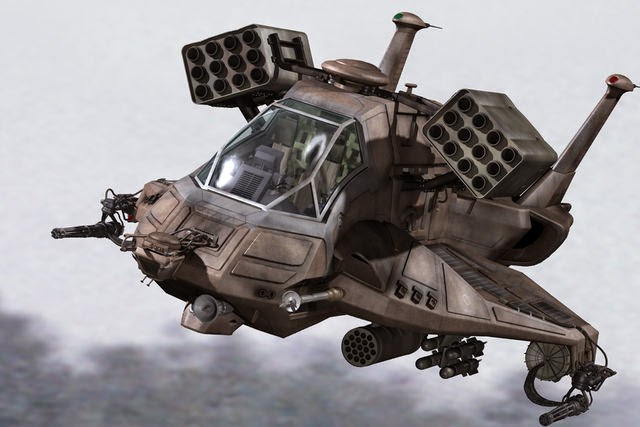 OUT OF CHARACTER INFORMATION
PRODUCTION INFORMATION
TECHNICAL SPECIFICATIONS
STANDARD FEATURES
ADVANCED SYSTEMS
Strengths:
Weaknesses:
Description: Built as a next-generation attack craft for the Mandalorian Empire, the Doorknocker class is a rugged, hard-hitting beast, capable of dealing significant damage on its own or in groups. Built tough with durasteel hull and frame, she mounts an impressive array of weapons, mostly in missile and torpedo form, and is a stable firing platform for this sort of missile assault.

Though she isn't particularly fast or maneuverable, her effectiveness in combat is increased with a three-being crew, allowing the pilot to focus on flight with the assistance of a weapons and a sensor operator. This allows the Doorknocker class to conduct combined operations in concert with other ME forces effectively, not forcing all the tasks of the missile boat's operation on the one being.

Designed to strike first and strike hard, this new class of attack vessel epitomises the resurgence of the Empire under Yasha Mantis. The doorknocker does not kneel.

This is quite a bit higher than "High" armament armament. Assuming that each of these tubes only carries one missile or torpedo, we're talking about the equivalent of at least 24 points per our starfighter weapons tradeoff chart. To put that in comparison, our gunship has a rating of "Very High" with the equivalent of 12 points on that same chart.

Please reduce listed armament, up armament rating, or a combination of the two.

As a note towards this, this ship is actually slightly underpowered, and you can raise the armament rating to "Very High" without having to change any of the other ratings.

Character Bio
[member="Kaine Australis"], with that, if you will please lower listed weapon count as well. Removing something like half of the carried warheads would work. Alternatively, to keep with the aesthetic of the picture, you could relabel the standard missiles/torpedo tubes as "light missile/torpedo tubes" and change the heavy warheads to standard warheads.