STRENGTHS AND WEAKNESSES (Required: 2 Weaknesses Minimum) :
Jameris strengths are his skill with a lightsaber and his calm demeanor. He is strong with the force but he lacks many abilities. Generally he uses it for attack, to augment his speed, strength, and dexterity. However, when it comes to healing or using more complicated aspects of the force he is found lacking(not due to his potential but due to his lack of need for such things). Also age is creeping up on him, when not aided by the force he appears as any ordinary elderly being(example: Yoda). His greatest weakness though is probably his inability to work well with others, he cooperates when he sees fit but when he doesn't he generally won't budge. 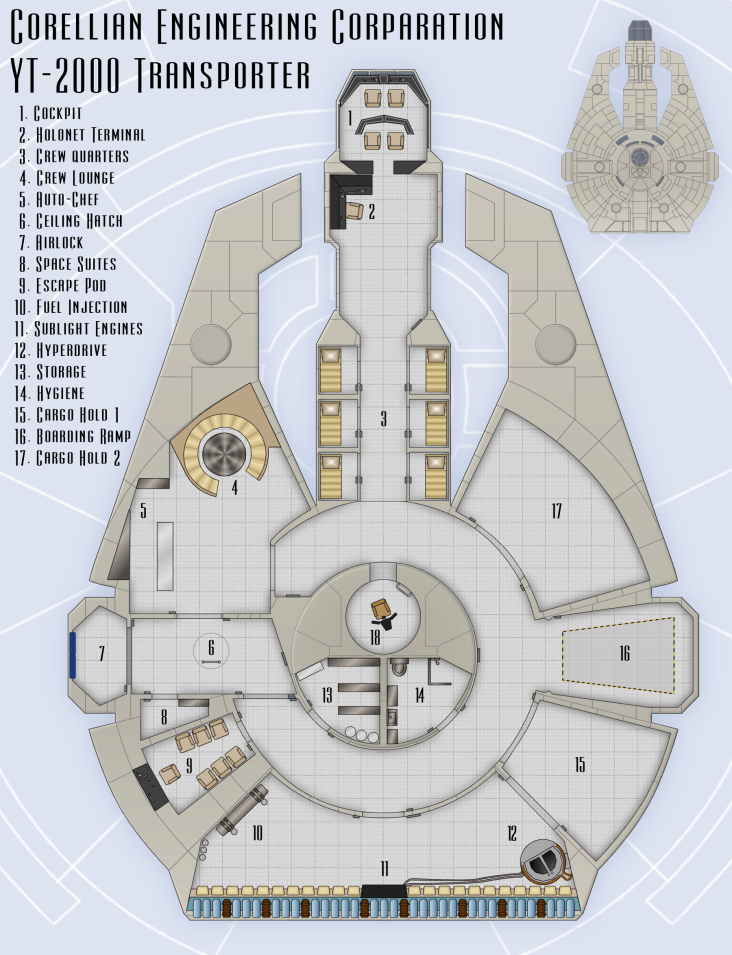 Character Bio​
You must log in or register to reply here.

Jameris Malak - Master of the Force